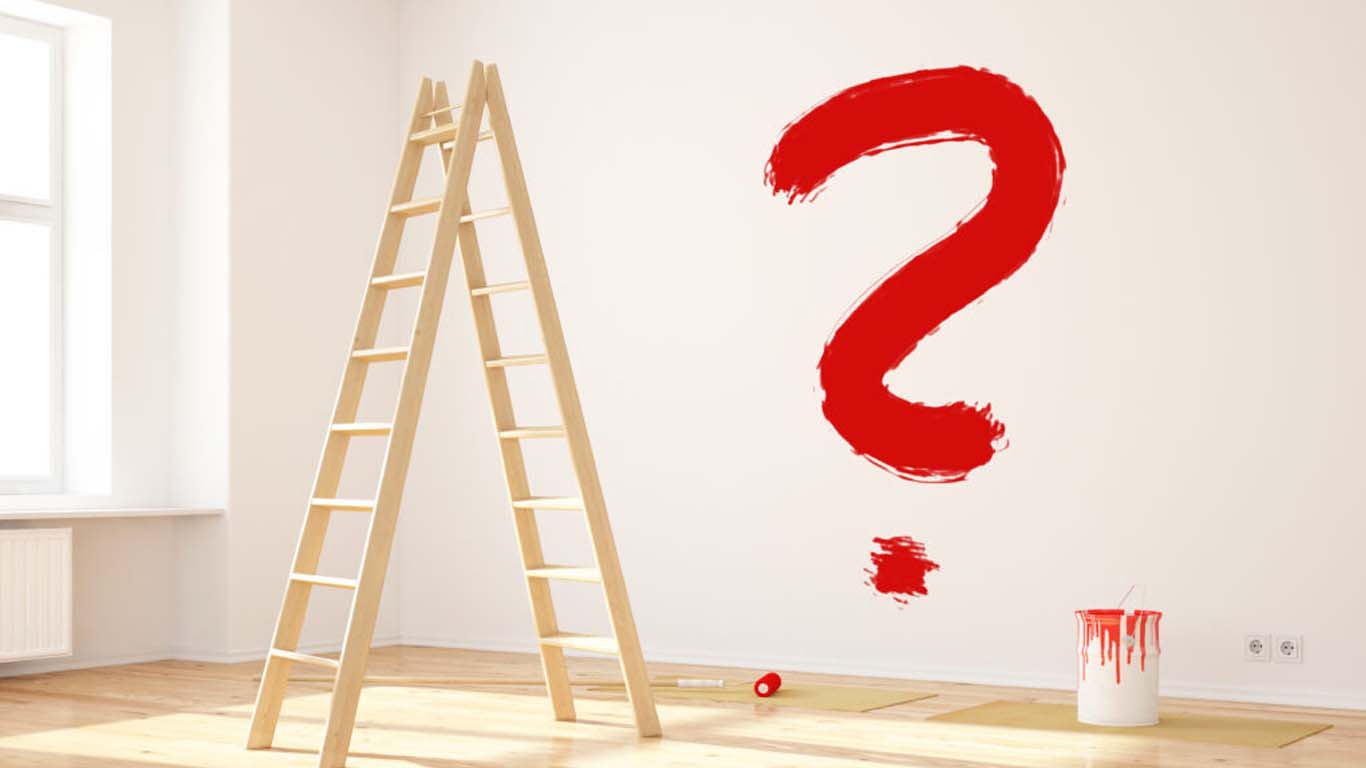 Several years ago, I was coaching and training at a large Silicon Valley software company. I had a weekly coaching session with a manager on a weekly basis. Every week, we would talk on the phone and discuss what was going on in his group. This manager was very senior, had been at the company for many, many years and had a very chill, calm demeanor. He seemed like someone who really lived Agile values and principles. He was also a Scrum Master for a team who were much more junior than him and most of the team reported to him.

One week, he was annoyed at the start of our weekly discussion. His team was experiencing a difficult issue for weeks and they had only told him that day. “We meet every day in the Daily Scrum. Why did they not bring it up earlier? They’ve known about this issue all this time! We could have done something about it sooner.”, he complained. I’m sure those are not his exact words since it was quite some years ago but very close. Something was causing the team to hide issues from their Scrum Master/manager. I thought that perhaps the problem wasn’t so much about him but about the team and their own feelings of trust and safety. Maybe it wasn’t anything he was doing, maybe it could be something else. What could change the situation to help uncover what might help?

I asked him if he was willing to experiment. I suggested asking a team member to volunteer to be Scrum Master (always better when people are willing) and for him to step back from the role for a while. Don’t go to all the Daily Scrums but don’t lose touch with what is happening; just decrease your active involvement in the day-to-day team activities. A member of the team jumped at the chance and I added a weekly coaching session with the new Scrum Master. Within a few sprints, issues were flowing steadily out of the team as they happened. I believe that his presence as their manager clouded their ability to share openly even though he was very open and willing to help collaboratively solve problems with the team. Perhaps it was the difference in experience level. Perhaps it was the personalities involved. Maybe something more subtle was going on. I’ll never know for certain.

The change proved something very quickly. There was a possibility to do things better; it just needed to be tried. What if it had failed? Helping the team find something else to try would be the next step, using what they’ve learned to inform the next experiment.

A few years later, at another company, I was telling this story in a Scrum Master workshop. At the break, someone came up to talk to me. “That’s a very interesting story. Too bad I can’t try it.”, he said. I asked him to tell me more. He said that their senior management had mandated that the managers would be the Scrum Masters. I said that is too bad since they never got to discover if it was the right decision. He agreed, shook his head slowly, and wandered off to enjoy the rest of the break.

How did they know that was the right decision? Was it the right decision for every group? This was an organization of thousands of people, hundreds of teams. Does one size fit all in any situation? What kind of variations can exist and still provide the benefits of agility? I imagine there are as many useful variations as there are organizations. Assuming there is only one right way removes all other possibilities from your thinking. In my experience, it is more effective if change is done by invitation and with an experimental mindset. Change can be more acceptable if people are invited into it, they agree to participate, and, if it doesn’t work, they can try something else, maybe even going back to an old way that worked. If change looks like some new compliance rule that is being forced upon the team, that mostly creates resistance.

What blind spots do you have? What assumptions have you made? What have you done to test those assumptions? What have you broken just to find out if there was something to be learned? Or as someone I thoroughly enjoyed working with always asked whenever someone would assert something very enthusiastically as a truism, “How do you know that’s true?” It’s a healthy question to ask yourself regularly. 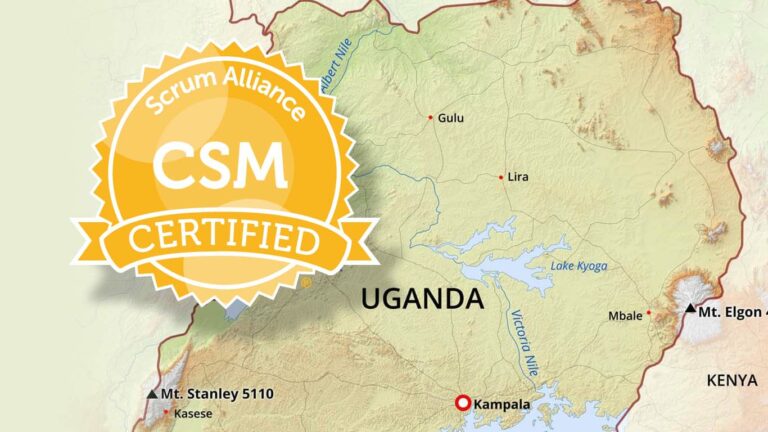 I am privileged to have contributed Scrum training to FINCA/Uganda and Opportunity Bank Uganda Ltd. The class was a delight and happy to hear it is helping them in their projects. Thanks to PHB for the write up >> LEARNING TO SOLVE COMPLEX PROBLEMS USING SCRUM 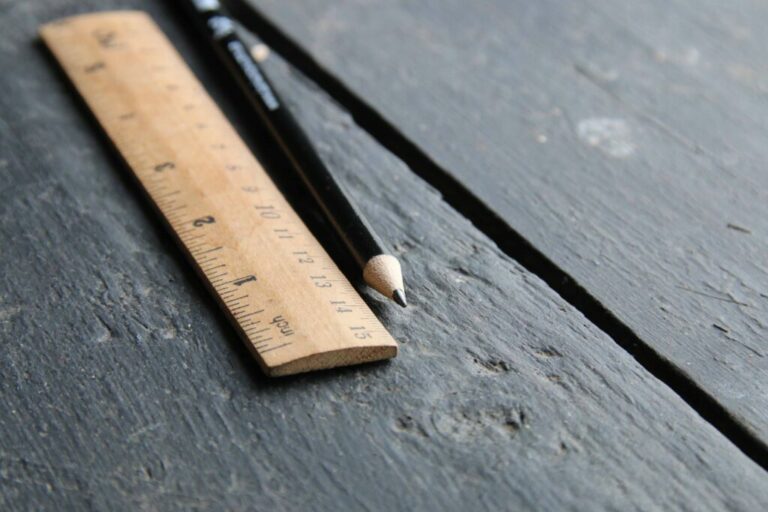 How long should your Sprints be? “How long is a piece of string?” is a cheeky answer to the question, “how long will this take?”. But, determining the length of your sprints sometimes can feel as vague, elusive, or funky as answering that question. How do you avoid a bad cadence, off tempo, or funky…